Legoland Malaysia is a dream come true for Lego lovers and fanatics. The park is located in Johor Bahru, Malaysia's southern most city.  It is actually closer to Singapore than Kuala Lumpur, hence the suggested point of entry is via Singapore.


The Park is divided in 6 major zones. These are (counter-clockwise):

1. Lego City is where you can find most of the kiddie rides and attractions. 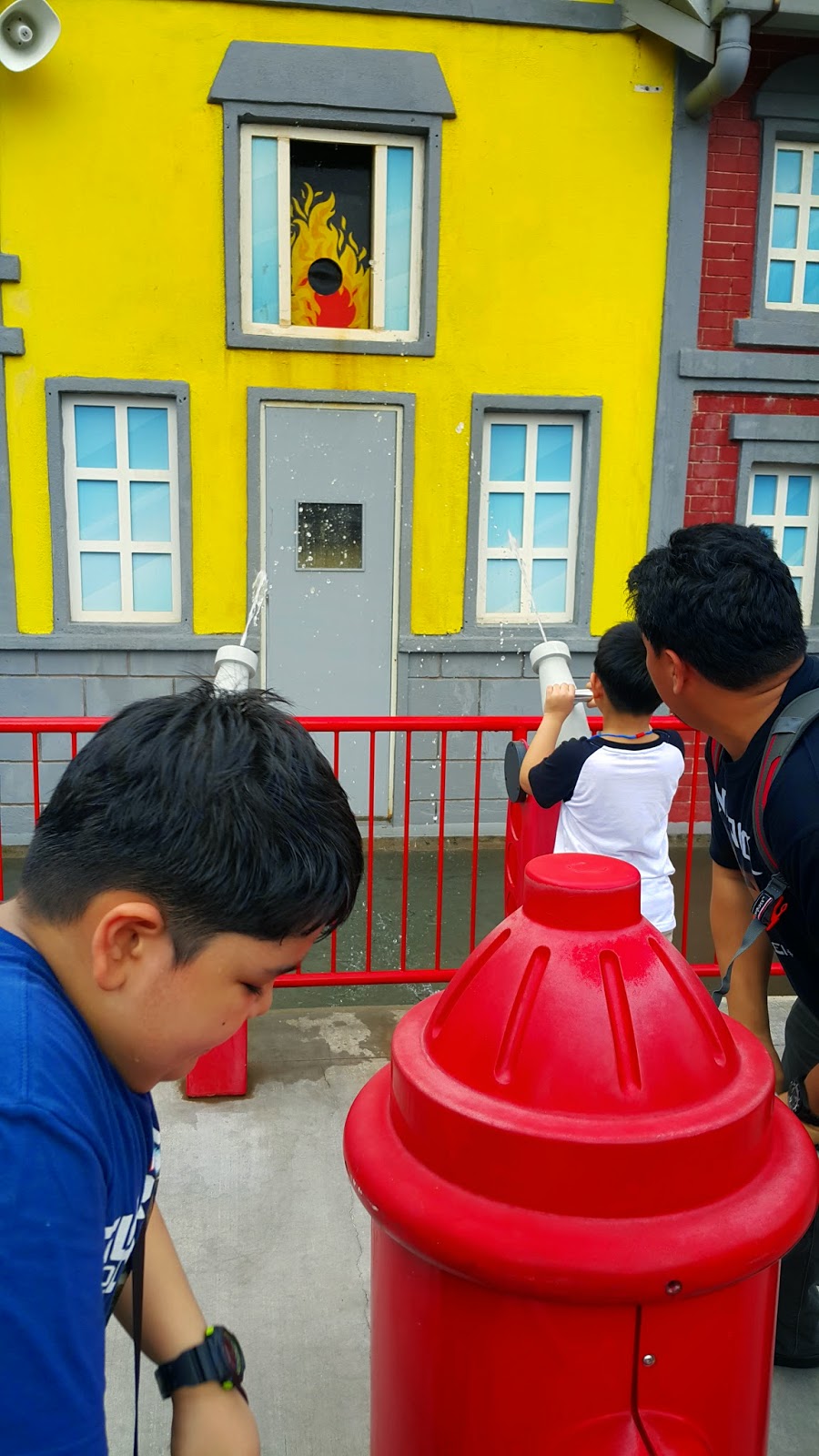 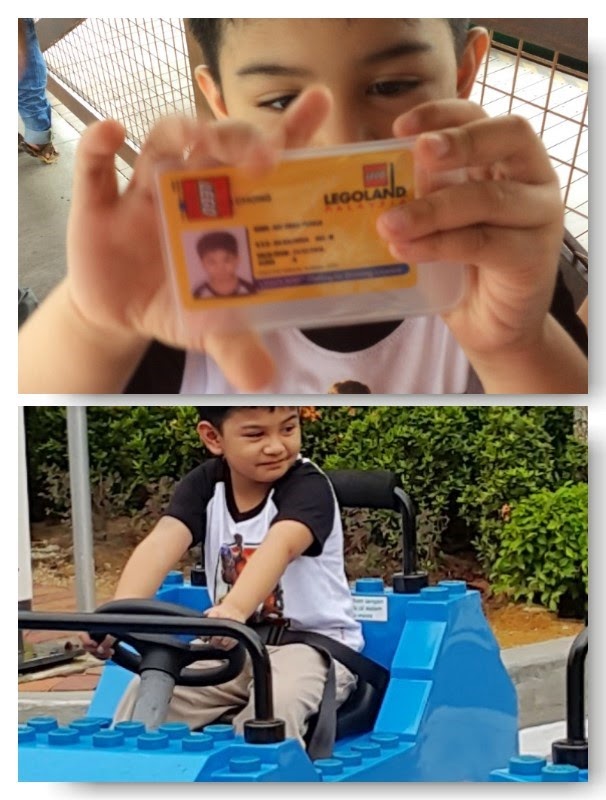 2. Land of Adventure takes you to: 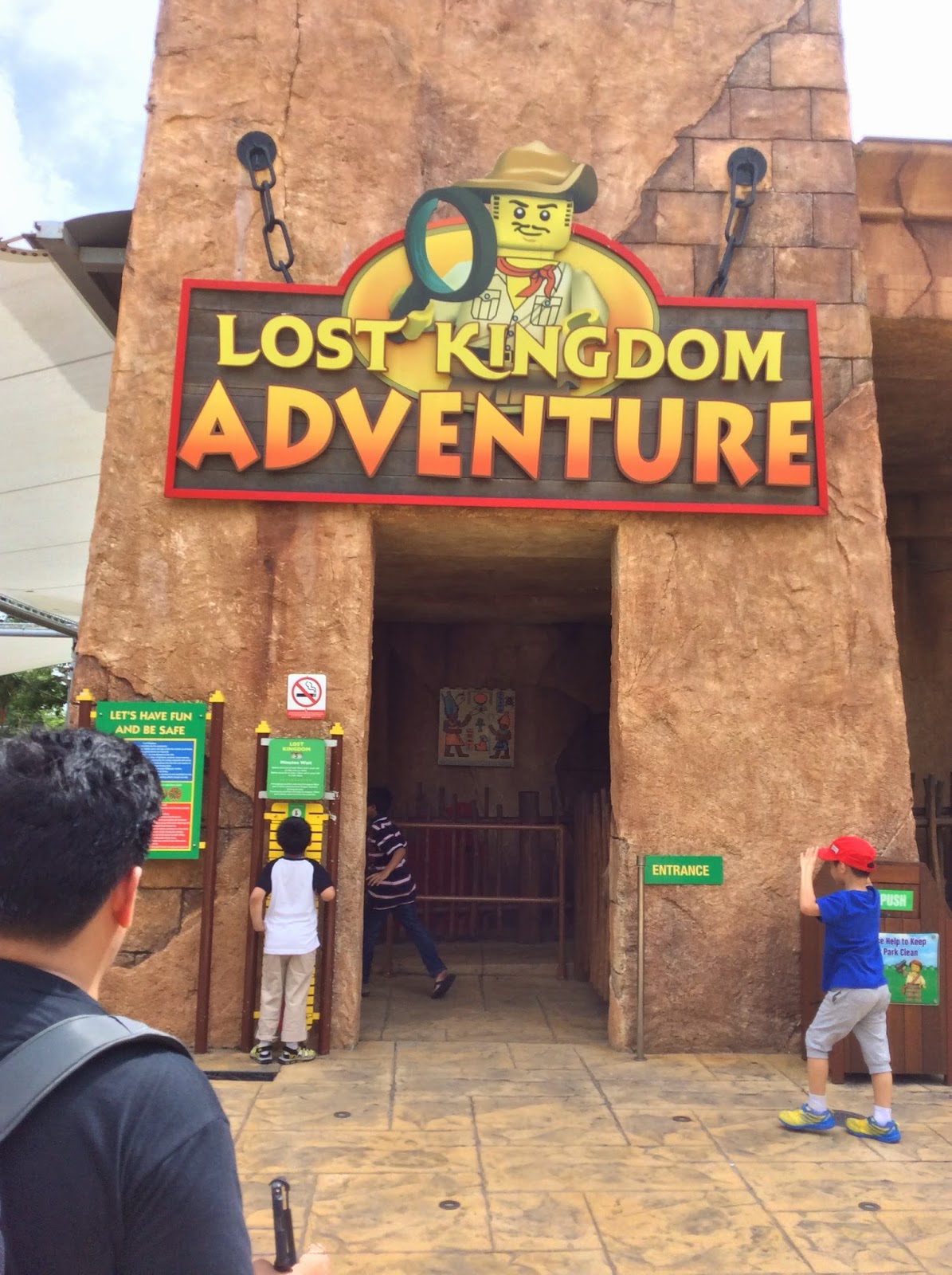 3. Imagination is a place for Lego fans creative minds. Here guests can bring their imaginings to life. 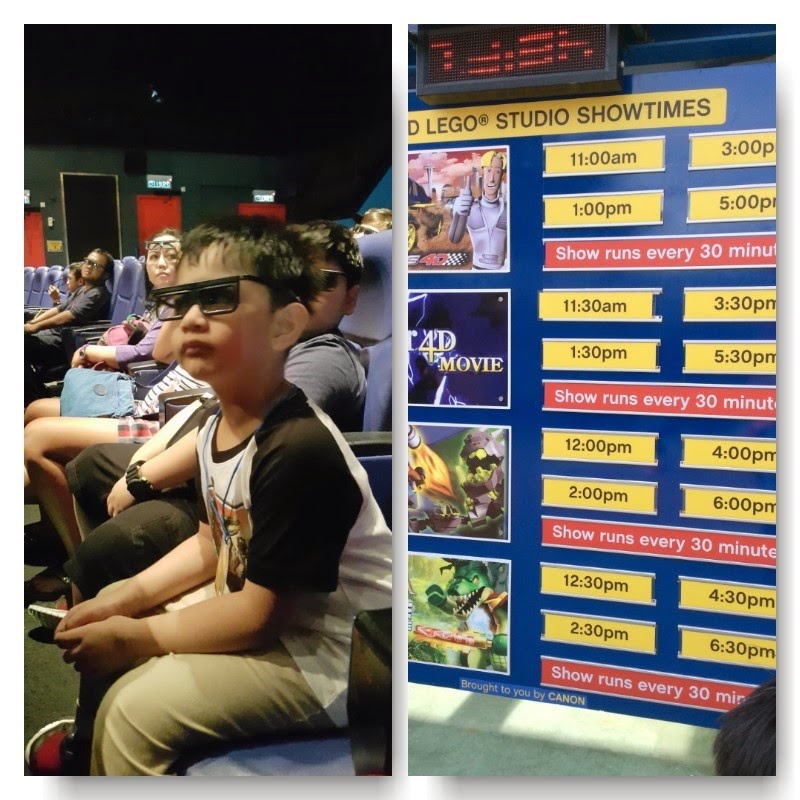 4. Lego Kindgoms is a legend and myths themed zone. 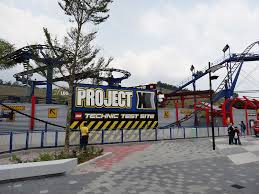 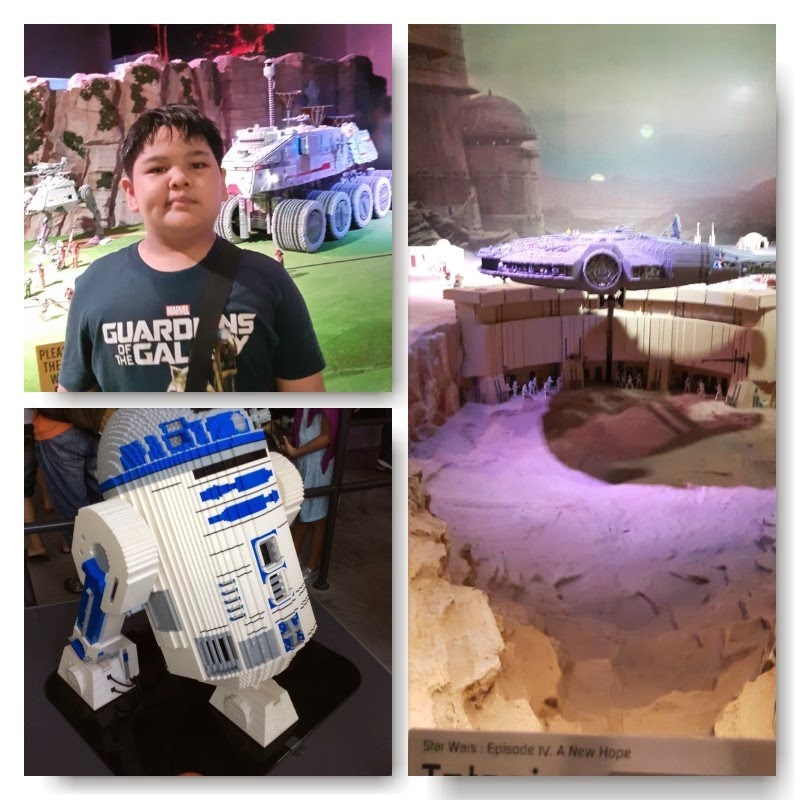 6. Mini Land* is the center piece of  the LEGOLAND theme park.  We were awestruck to learn it took LEGOLAND Master Builders three years and 30 Million Lego Bricks to recreate some of Asia's best known landmarks. 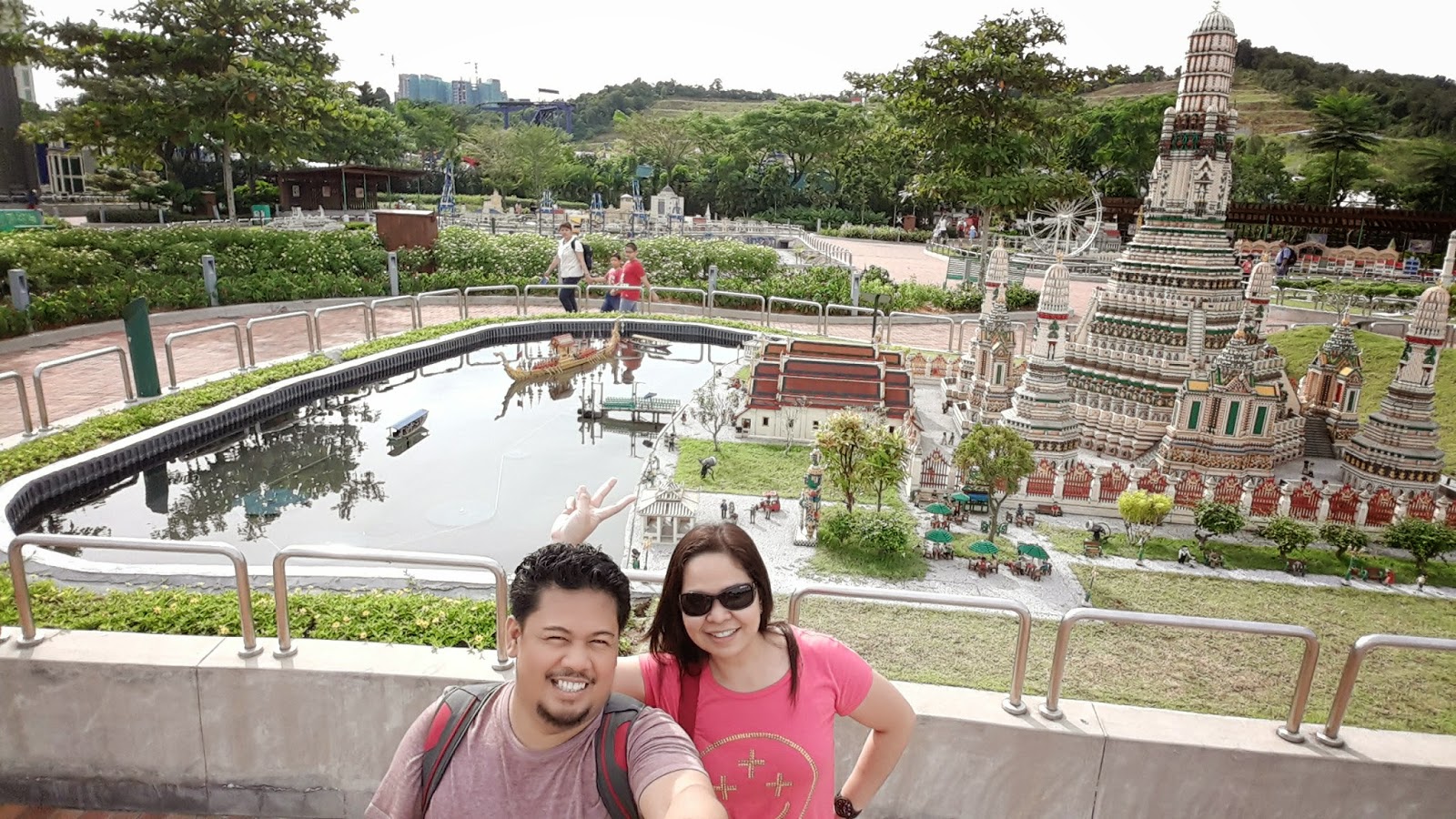 We so Love LEGOLAND where everything is Awesome! 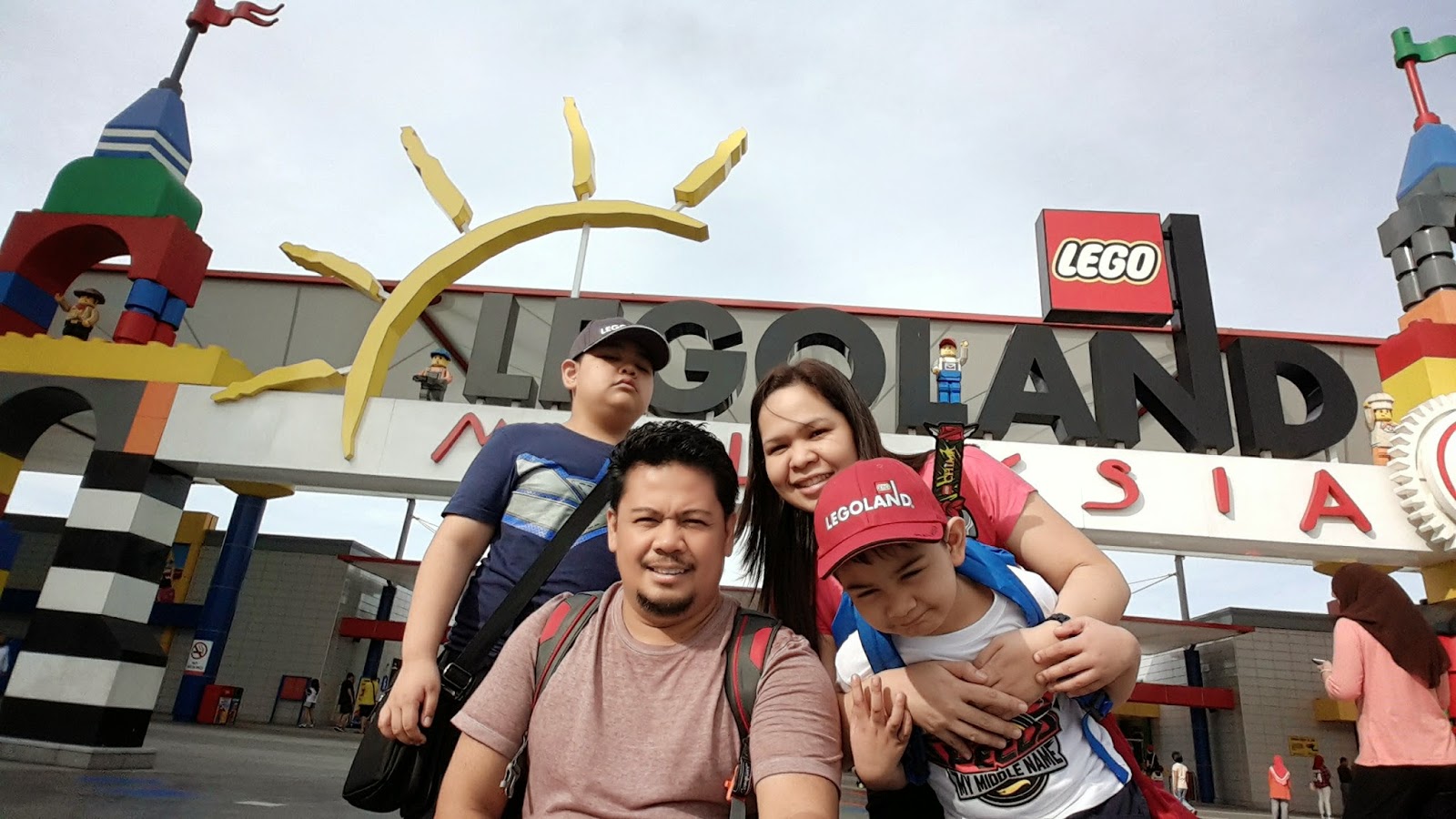 Please check LEGOLAND Malaysia website on how to get there, pricing and latest promotions -
LEGOLAND MALAYSIA WEBSITE.

Feel free to ask me questions about LEGOLAND Malaysia, I would be happy to help.